On this episode of Photo Geek Weekly, Don is joined by Lensrentals.com legend Roger Cicala to geek out over exotic lenses, patents, optical designs and the future of photography. One of the best discussions from someone who knows the industry inside and out – don’t miss this one!

Story 1: Olympus May Cut Jobs in Aggressive Push to Increase Margins, saying every option (also sale) is on the table for the Imaging Business (via 43rumors.com)

Story 2: What’s a Parfocal Lens and Why Is It so Important? (via fstoppers)

Picks of the Week

Bonus – What Don created the day of recording this episode with the Platypod Max Macro Bundle: 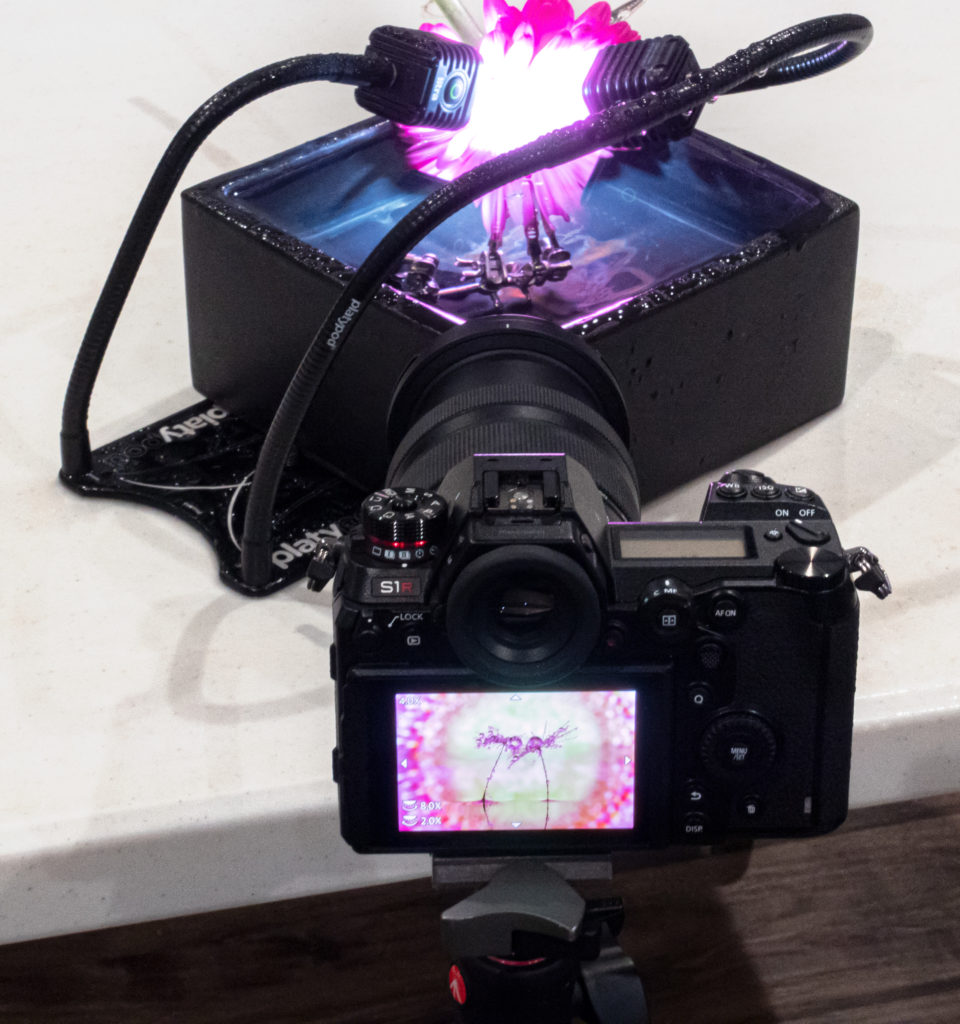 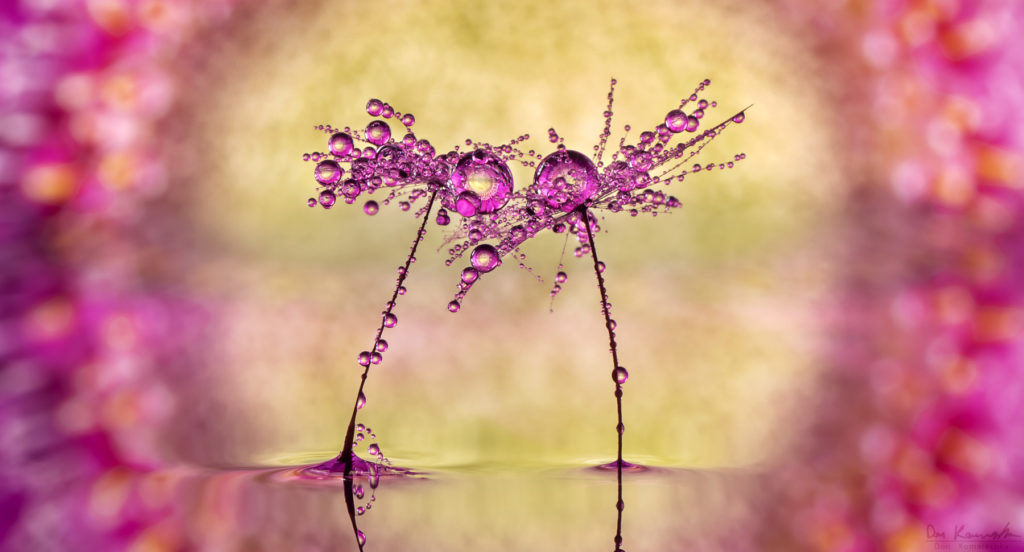 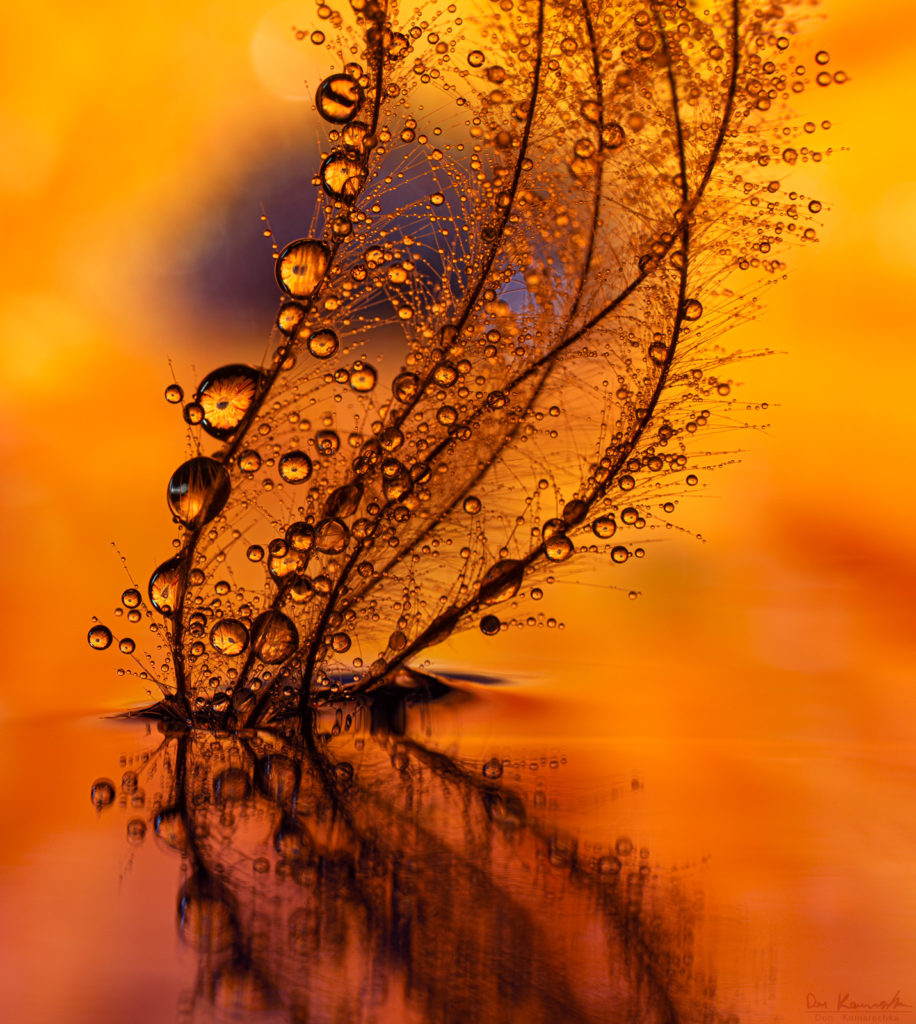