On this episode of Photo Geek Weekly, Chris Marquardt offers his sage opinions on a great many topics including photo contests, artistic and technical imaging education, what waveforms are for and beer than can(‘t) develop film. Still probably pretty tasty, though! Thanks for listening!

Story 2: Photos Inside the Art Institute of Seattle After it Abruptly Closed (via PetaPixel)

Story 3: Out With the Histograms, In With the Waveforms (via fstoppers, via DPReview)

Story 4: This Beer Was Developed to Process Kodak Super 8 Film (via PetaPixel)

Picks of the Week:

Bonus: Chris Marquardt’s image of people lined up to photograph birds in Hokaido: 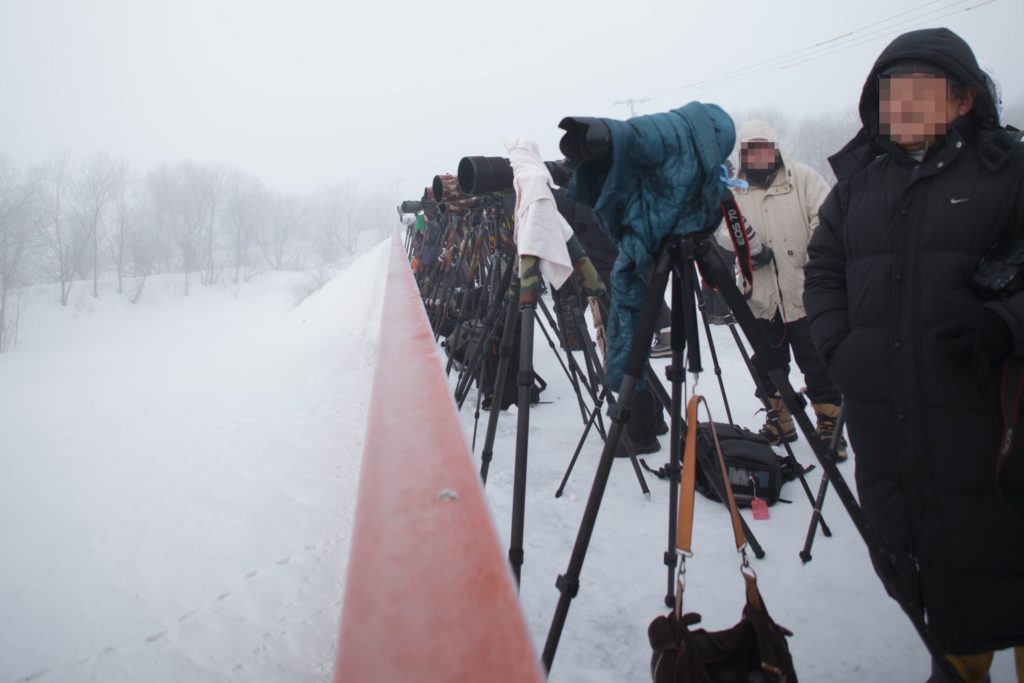